A butterfly valve is a valve which can be used for isolating or regulating flow. The closing mechanism takes the form of a disk. Butterfly valves are generally favored because they are lower in cost to other valve designs as well as being lighter in weight, meaning less support is required. The disc is positioned in the center of the pipe; passing through the disc is a rod connected to an actuator on the outside of the valve. Rotating the actuator turns the disc either parallel or perpendicular to the flow. Unlike a ball valve, the disc is always present within the flow, so a pressure drop is always induced in the flow, regardless of valve position.

There are different kinds of butterfly valves, each adapted for different pressures and different usage. The zero-offset butterfly valve, which uses the flexibility of rubber, has the lowest pressure rating. The high-performance double offset butterfly valve, used in slightly higher-pressure systems, is offset from the centre line of the disc seat and body seal (offset one), and the centre line of the bore (offset two). This creates a cam action during operation to lift the seat out of the seal resulting in less friction than is created in the zero-offset design and decreases its tendency to wear. The valve best suited for high-pressure systems is the triple offset butterfly valve. In this valve, the disc seat contact axis is offset, which acts to virtually eliminate sliding contact between disc and seat. In the case of triple offset valves the seat is made of metal so that it can be machined such as to achieve a bubble tight shut-off when in contact with the disc. 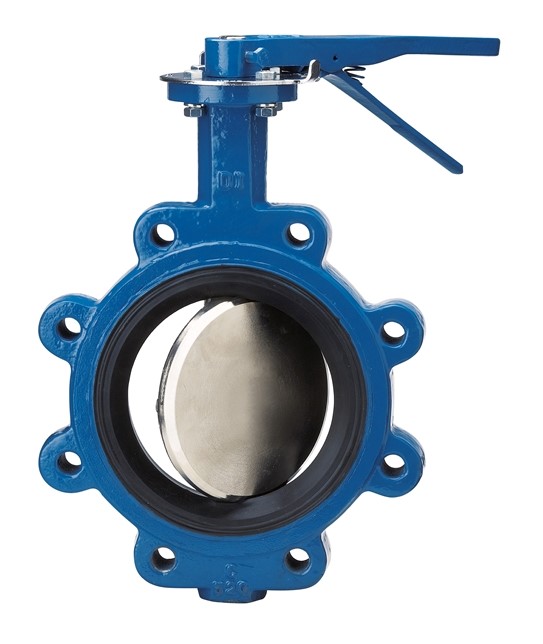 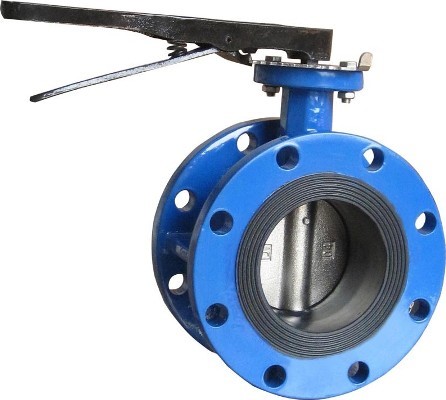 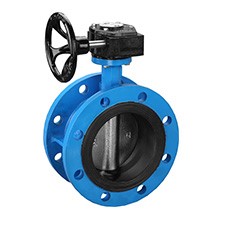 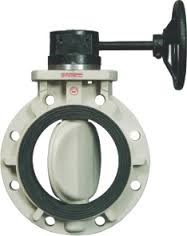 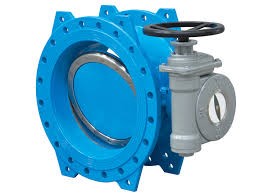 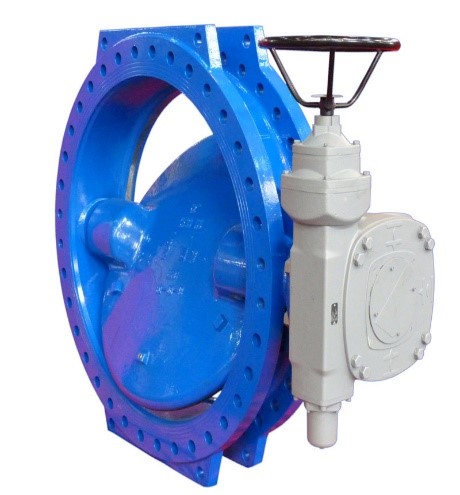 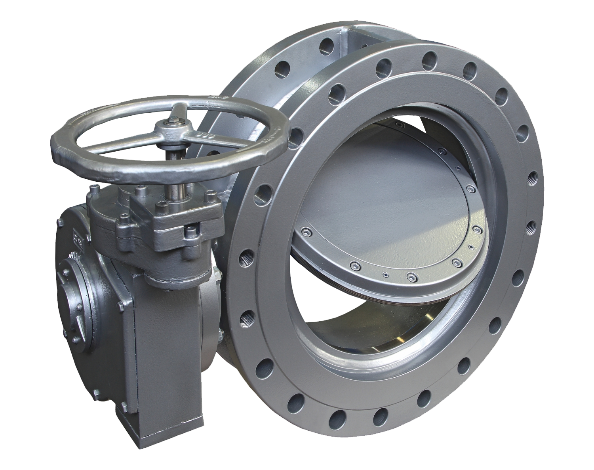 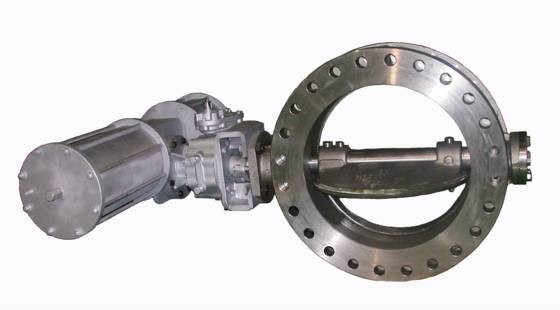 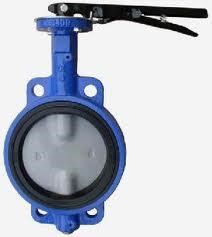 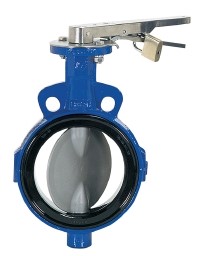 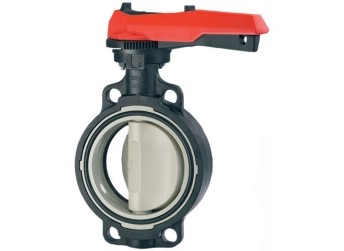