Up Flow Anaerobic Sludge Blanket (UASB): It is normally referred to as UASB reactor, is a form of anaerobic digester that is used for wastewater treatment. The UASB reactor is a methanogenic (methane-producing) digester that evolved from the anaerobic clarigester. A similar but variant technology to UASB is the expanded granular sludge bed (EGSB) digester.

UASB uses an anaerobic process whilst forming a blanket of granular sludge which suspends in the tank. Wastewater flows upwards through the blanket and is processed (degraded) by the anaerobic microorganisms. The upward flow combined with the settling action of gravity suspends the blanket with the aid of flocculants. The blanket begins to reach maturity at around three months. Small sludge granules begin to form whose surface area is covered in aggregations of bacteria. In the absence of any support matrix, the flow conditions create a selective environment in which only those microorganisms capable of attaching to each other survive and proliferate. Eventually the aggregates form into dense compact biofilms referred to as “granules”.

Biogas with a high concentration of methane is produced as a by-product, and this may be captured and used as an energy source, to generate electricity for export and to cover its own running power. The technology needs constant monitoring when put into use to ensure that the sludge blanket is maintained, and not washed out (thereby losing the effect). The heat produced as a by-product of electricity generation can be reused to heat the digestion tanks.

The blanketing of the sludge enables a dual solid and hydraulic (liquid) retention time in the digesters. Solids requiring a high degree of digestion can remain in the reactors for periods up to 90 days.Sugars dissolved in the liquid waste stream can be converted into gas quickly in the liquid phase which can exit the system in less than a day.UASB reactors are typically suited to dilute waste water streams (3% TSS with particle size >0.75mm).

Design with UASB, the process of settlement and digestion occurs in one or more large tank(s). The effluent from the UASB, which has a much reduced biochemical oxygen demand (BOD) concentration, usually needs to be treated further, for example with the activated sludge process, depending on the effluent quality requirements. 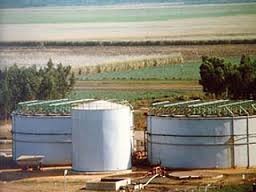 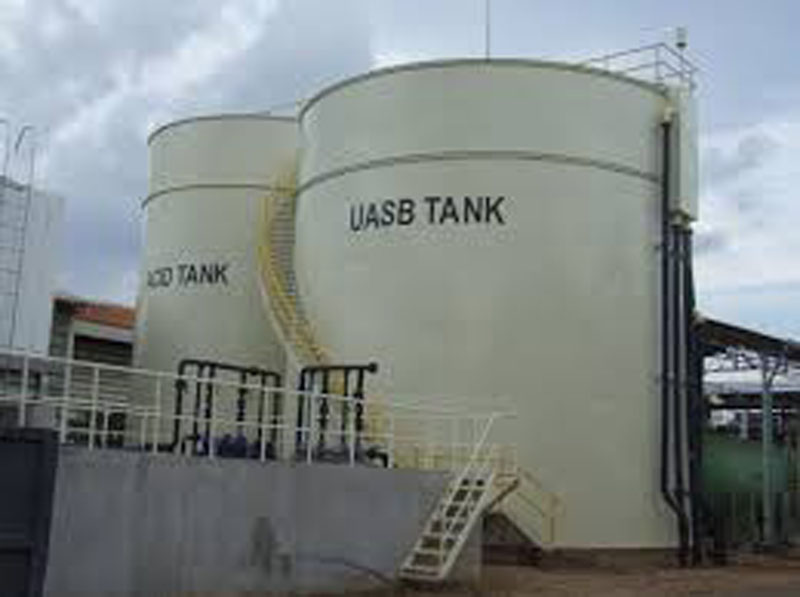 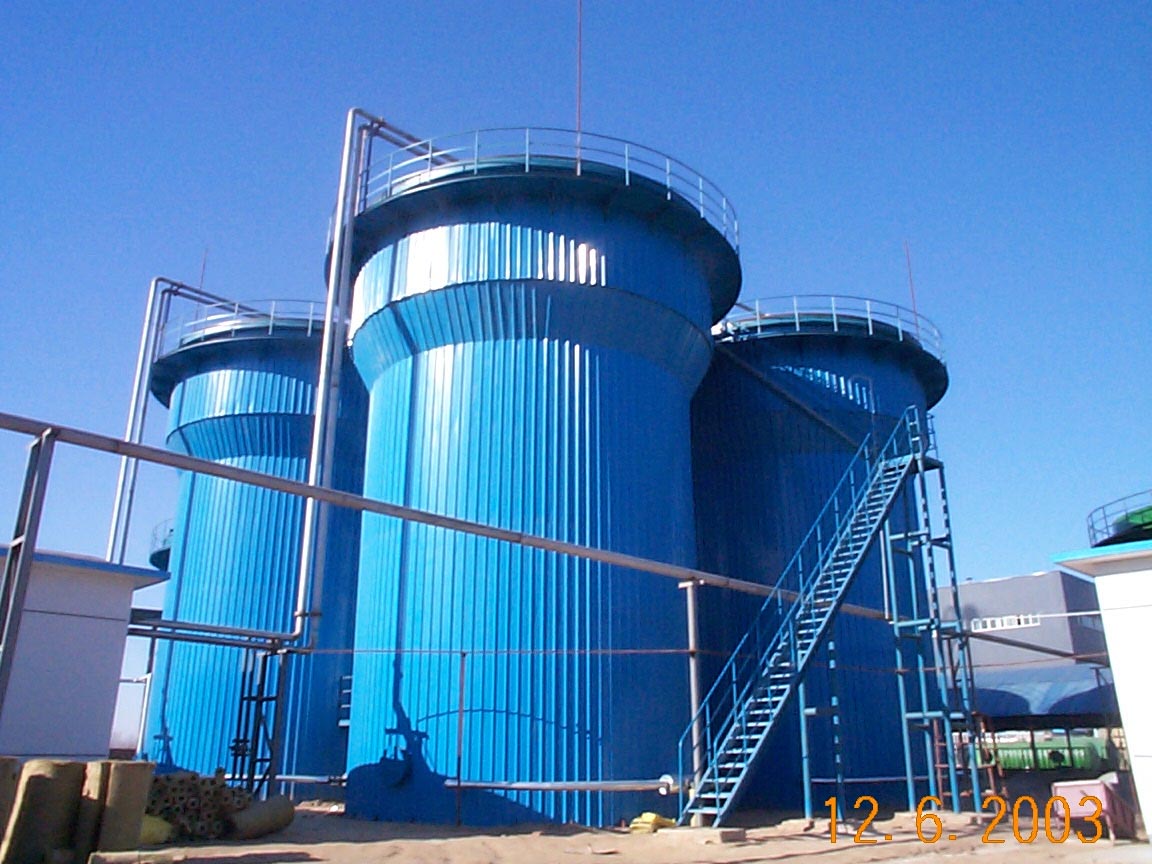