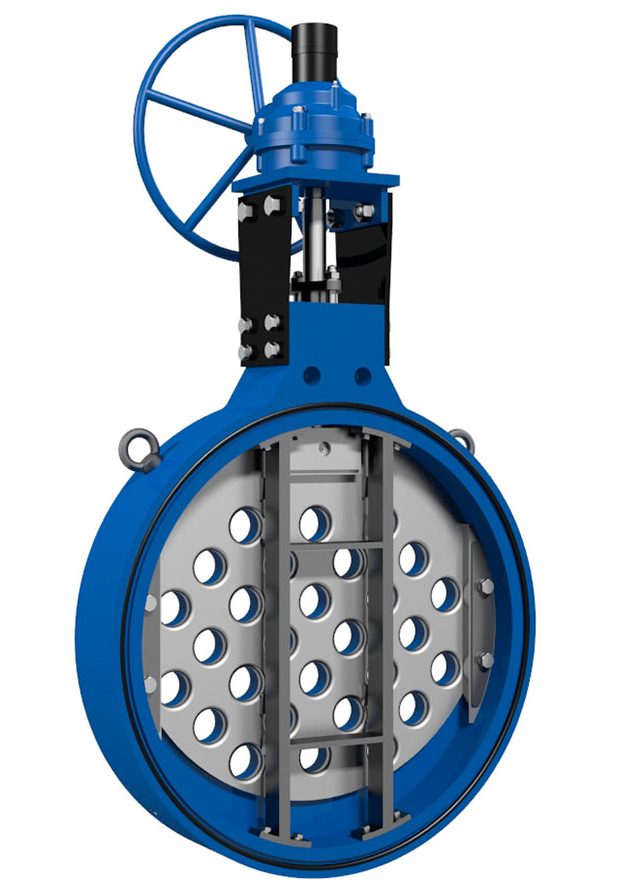 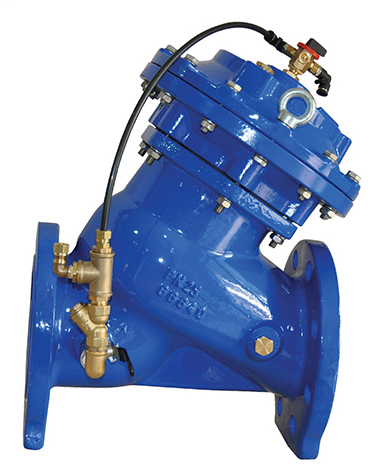 Valve: It is a device that regulates, directs or controls the flow of a fluid (gases, liquids, fluidized solids, or slurries) by opening, closing, or partially obstructing various passageways. Valves are technically fittings, but are usually discussed as a separate category. In an open valve, fluid flows in a direction from higher pressure to lower pressure.The simplest, and very ancient, valve is simply a freely hinged flap which drops to obstruct fluid (gas or liquid) flow in one direction, but is pushed open by flow in the opposite direction. This is called a check valve, as it prevents or “checks” the flow in one direction. Modern control valves may regulate pressure or flow downstream and operate on sophisticated automation systems.

Valves have many uses, including controlling water for irrigation, industrial uses for controlling processes, residential uses such as on / off and pressure control to dish and clothes washers and taps in the home.

Valves are quite diverse and may be classified into a number of basic types. Valves may also be classified by how they are actuated:

Valves vary widely in form and application. Size typically range from 0.1 mm to 60 cm. Special valves can have a diameter exceeding 5 meter.
Valves can be categorized into the following basic types: 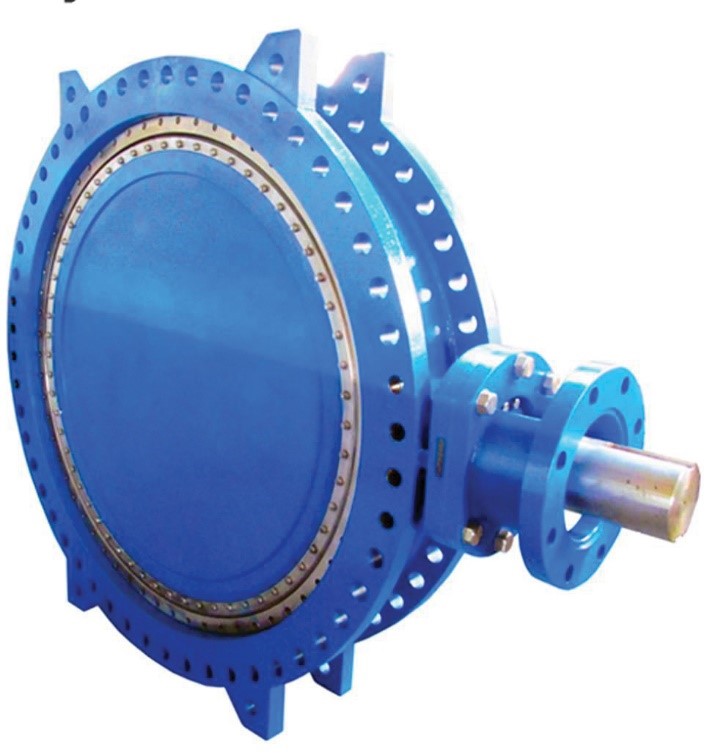 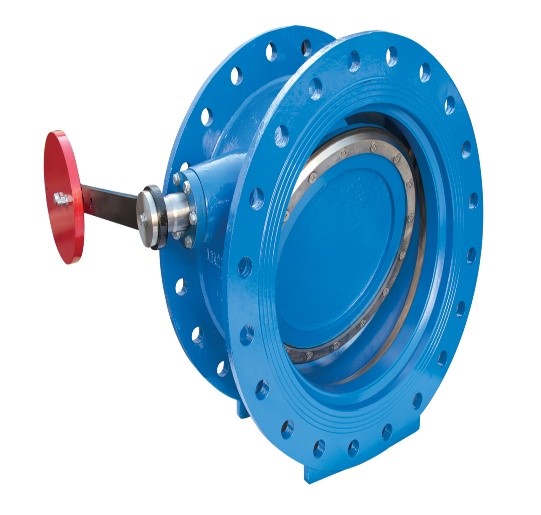 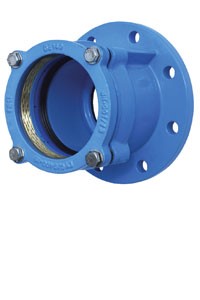 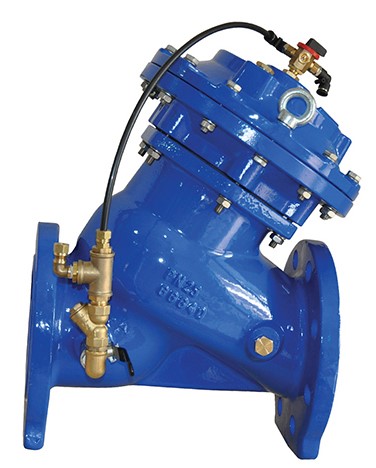 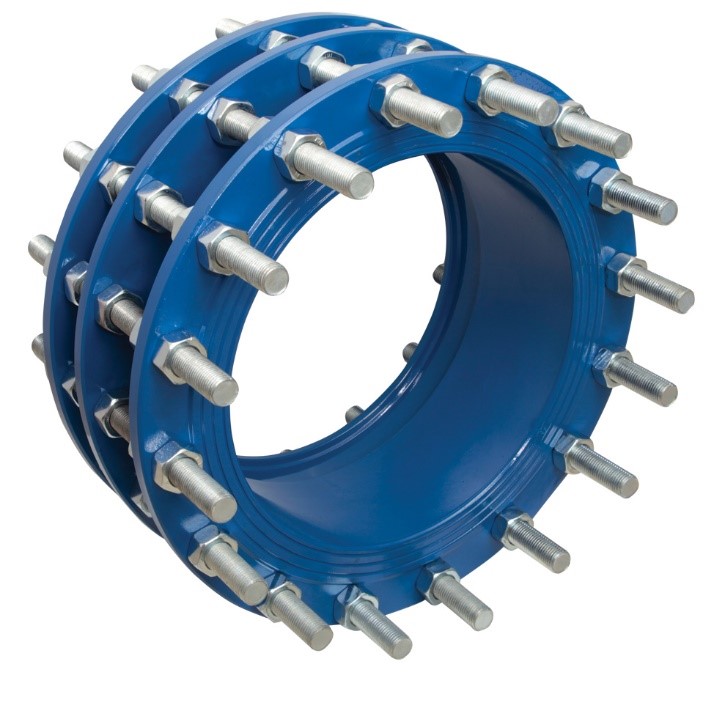 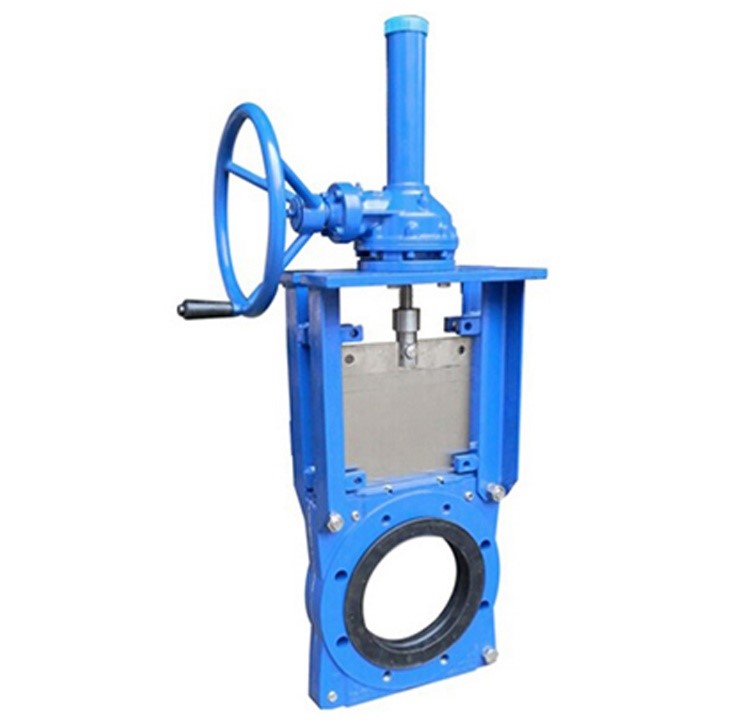 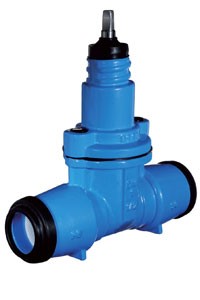